We adapted our minimalist Japanese cushion designs from rare colour Japanese woodblock images from the 1920’s.

WHAT IS THE JAPANESE STYLE?

Japanese designs tend toward a paring down to essentials, an attempt to capture the basic form and characteristics of a specific subject. ﻿

These images are usually not meant to be realistic and may not even be in lifelike colours: for example, flowers designs may be reduced to bare essentials.

Generally speaking, we see muted and neutral colours but with accents of red, black, occasionally yellow (this is more Chinese) and the cool green of sushi.

JAPONISM:
THE INFLUENCE OF JAPANESE  DESIGNS AND ART

Japanese designs became the sensation in Europe and the United States after the country reopened for trade in the 1880s.

They were very influential in the development of both fine arts and decorative arts in Europe and America throughout the late 19th and early 20th centuries.

And their influence has continued to today.

Here are some examples:

Most of the Impressionist and Neo-Impressionist artists, as well as the members of the Aesthetic movement, were deeply influenced by this new approach to representation.

Arts and Crafts Movement in Great Britain: The first global showcase of Japanese decorative arts was the 1862 International Exhibition in London. The exhibition created a great clamour and designers and craftsmen across Europe and North America were soon producing work in the Japanese style.

The asymmetry of Japanese designs fused with that of Rococo to inspire Art Nouveau designers. Many Parisian artists and artisans had a passion for all things Japanese, even bringing craftsmen from Japan to teach them their techniques, such as painting metal. 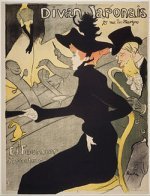 In the 1890's, European artists, like Toulouse-Lautrec, (right) were especially affected by the Japanese...

Insects, birds, flowers (including cherry blossoms and chrysanthemums) bamboos and fans all found their way into the Western artists’ and artisans’ studios. 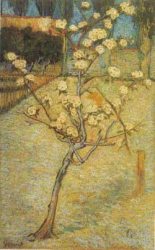 You can see this influence with Van Gogh’s Post-Impressionist painting “Poirier en Fleurs” (Pear Tree in Blossom) which depicts the asymmetry and light touch of Japanese art.

Vincent Van Gogh was quoted as saying “All my work to some extent is based on Japanese art.” 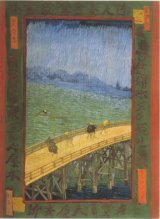 Another impact on his paintings were the Ukiyo-e Japanese Wood Block Prints.

While these images remained realistic, their simplified palettes, unusual viewpoints, minimalistic arrangements, and flattened space inspired him and other European painters to experiment with their compositions.

This is very evident with his painting (above) “Le Pont sous La Pluie” (d’après Hiroshige) 1887.

In the 1920s and later, designers and architects like Eileen Gray, Charles Rennie Mackintosh and Frank Lloyd Wright were influenced by the Japanese mastery of proportion, minimalism, and the disciplined use of materials.

One hundred years later, Japanese style was the defining influence on 1990’s Minimalism.

THE CHRYSANTHEMUM
IN JAPANESE DESIGNS

Imported from China during the eighth century, the chrysanthemum has long served as the official flower of Japan.

The Japanese monarchy is known as the Chrysanthemum Throne, and the exquisite blossom is widely revered as a symbol of longevity, dignity, and nobility. 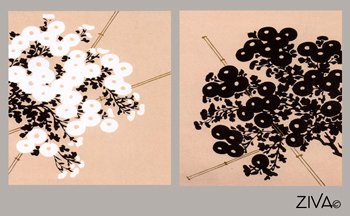 A classic minimalist example of the paring down of colours!

To complete the elegant minimalist affect, we have introduced only one colour with a background of a muted ‘cherry blossom’ colour.

Also, the background colour can be changed to suit the colours in your décor. For example, we have shown above a soft range of grey-green, taupe, and grey-blue to give you an idea of what is possible!

Just let us know when ordering! 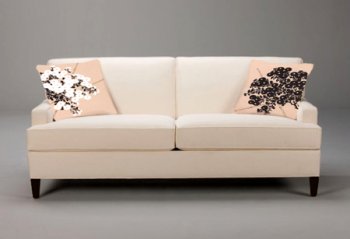 They would look equally stunning with more traditional period furniture!

Classically, Japanese patterns and colours are usually not meant to be realistic and may not even be in lifelike colours…. as shown with the black flowers above. 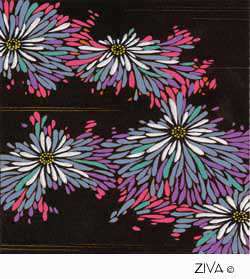 With this concept in mind, we’ve taken more liberty with the flower colours and added a stunning range of blues, turquoises, mauves and fuchsias to give this traditional Japanese design a contemporary edge. 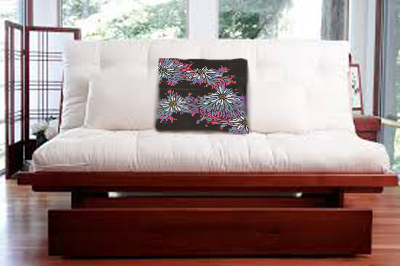 Perfect for today’s modern interiors…. including those with other Japanese furniture and furnishings details! 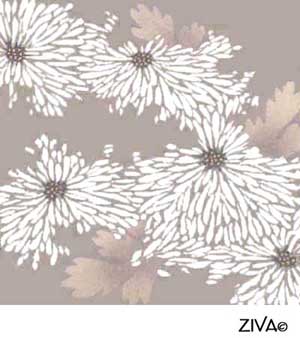 SAME DESIGN….. BUT WITH A MINIMALIST COLOUR PALETTE!

By limiting the numbers of colours to just off-white, light taupe and greys, the focus of the design is completely redirected to its asymmetrical composition.

With adding soft chrysanthemum leaves in a taupe colour, this classic Japanese juxtaposition of common objects adds even more fluidity to the composition.

This timeless motif will work in any interior… modern or traditional!

For more background on Japanese design influence since the late 19th century, go to JAPANESE DESIGNS and have a look at our Japanese minimalist designs for needlepoint wall art. 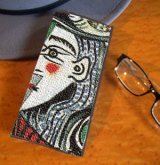 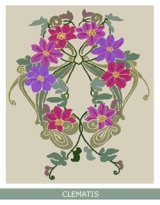 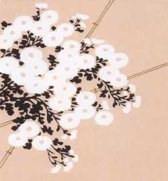 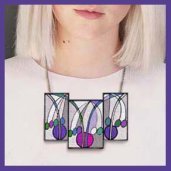 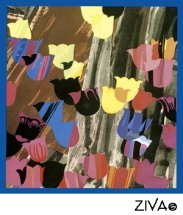 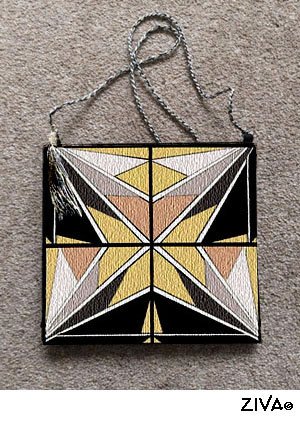 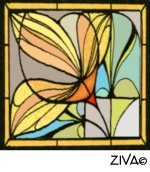 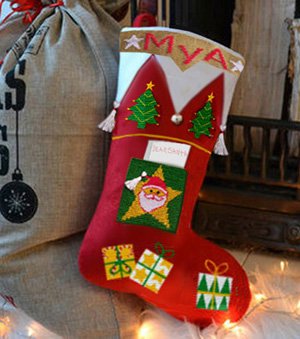 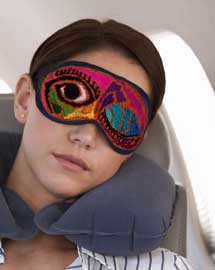 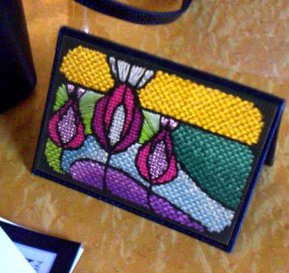 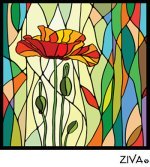 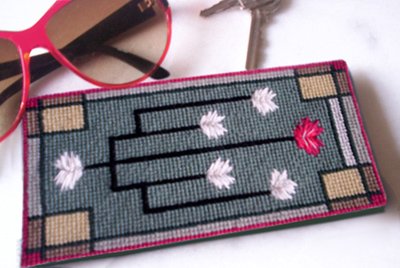 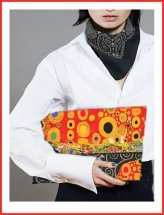 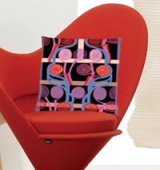 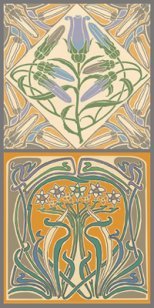 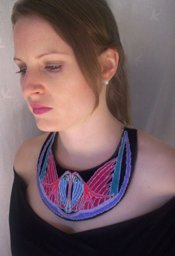 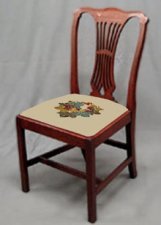 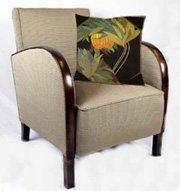 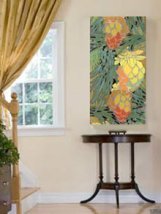 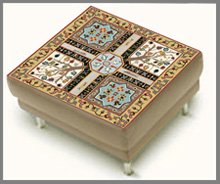 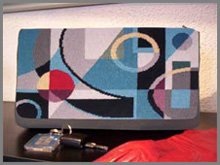